These Japanese martyrs were crucified in Nagasaki several centuries before the dropping of the atomic bomb. After their deaths, Christianity was outlawed. However, during the nineteenth century, when missionaries were again allowed into the country, it was discovered that there were thousands of secret Catholics who had practised the Faith ‘underground’, following the witness of their saints.

May we too be fearless in our own witness for the faith, and may these holy martyrs pray for us. May God bless you this day. 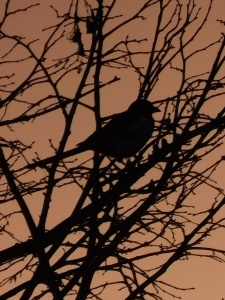