This great saint’s lifetime straddled the eighth and ninth centuries. Originally in the royal service, and then a monk of Saint-Seine in France, he later established on his own land, near the river Aniane, the monastery by which he was to become known. Benedict encouraged the adoption of the Rule of St Benedict in all the monasteries of Europe as part of his great reform of monastic life. Later, the great abbey of Korneliműnster was established under his guidance, and it is there that he is buried.

May he pray for us, that the monastic life for which he laboured may continue to grow and flourish, and may God bless you this day. 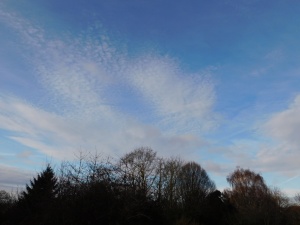