Today is also the Optional Memoria of Pope St Sixtus II, whose name is mentioned in the Roman Canon. He was martyred under the Emperor Valerian in about the year 258, along with four of his deacons. Three more were put to death on the same day. St Lawrence was also part of the group of his attendants, and he was martyred just four days later.

It is said that all Popes up to and including St Sixtus were martyred. Since then, those who were not martyred have surely undergone a different kind of martyrdom, that of the spirit, as they seek to renew the Church in every generation. Let us pray for them, the living and the departed.

May St Sixtus pray for us, and may God bless you this day. 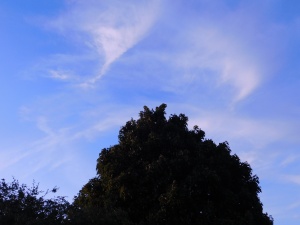