Today is also the Optional Memoria of Blessed Agnellus of Pisa. A Franciscan Friar, he was appointed by St Francis himself as the first Provincial of the Order in England. He landed at Dover, with nine other Friars, on 12 September 1224. Shortly afterwards, a house was obtained for them in Oxford. He died in 1236, at Oxford, and his body was preserved incorrupt up till the time of the dissolution of the monasteries by King Henry VIII.

May Blessed Agnellus pray for us, and may the witness of consecrated life again flourish in this land. May God bless you this day. 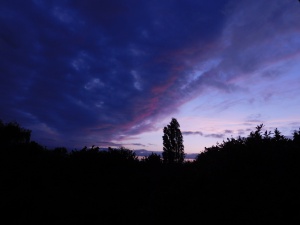