This Jesuit Martyr died at Tyburn in 1581. Raised an Anglican, he became a Deacon in 1568, having studied at Oxford. Later, he travelled to Douai and was received into the full communion of the Catholic Church. He went for studies to Rome, and from there entered the Society of Jesus. After a time in Moravia, he arrived in England disguised as a jewel merchant in June 1580. He was captured the following year, and the day of his death is now celebrated as his feast. He is one of the forty Martyrs of England and Wales canonised by Pope Paul VI in 1970. 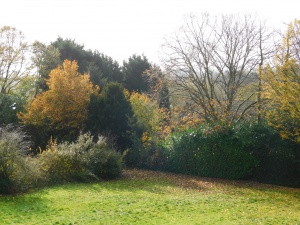