This seventh century saint was born in Northumbria, and served as a young man in the royal court of King Oswin. On the way back from a pilgrimage to Rome, he visited the abbey of Lérins, remaining there to take monastic vows as a Benedictine. Returning to England, he settled first in Canterbury, but later returned to the north where he founded monasteries at Monkwearmouth and Jarrow. He is also, notably, remembered for introducing stained glass into this country. He died on this day in 689.

His love of beauty, of truth, and of monastic life shines through clearly in documents which mention him. May he pray for us, and may God bless you this day. 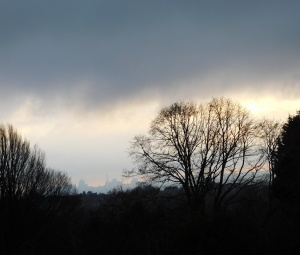