Today in Worcestershire is kept the Memorial of St Nicholas Owen, the Jesuit lay-brother who constructed the vast majority of the hiding places for priests during the reign of Henry VIII. Seven of these were built in Harvington Hall, in the Archdiocese of Birmingham. He was arrested in 1606 and tortured, but no information was gained from him, and he died on the rack. A contemporary Jesuit, Fr Henry Garnet, himself also to be martyred, said of him: ‘I verily think no man can be said to have done more good of all those who laboured in the English vineyard. He was the immediate occasion of saving the lives of many hundreds of persons, both ecclesiastical and secular’.

May St Nicholas Owen pray for us, and may God bless you this day. 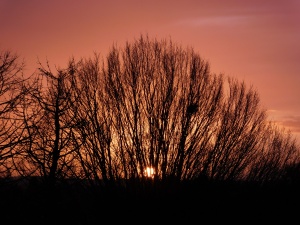