St Benedict of Aniane is known as the ‘Second St Benedict’, after his reform of Western monasticism in the eighth and ninth centuries.

His biographer wrote of him: ‘Benedict had great concern not only to refresh his own people with food of preaching, but also to nourish with heavenly bread whomever he happened to encounter. That they might not lose the salutary food through forgetfulness, he was accustomed to impress upon them to cling tenaciously to it in their hearts. This he did with such words as, “Let it be with chaste body and humble heart, because proud chastity and vain humility are not acceptable to God.” On some he was in the habit of stressing this, “If most precepts are impossible for you to remember, keep at least this short one, “Depart from evil and do good.’”

May he pray for us in these challenging times, and may God bless you this day. 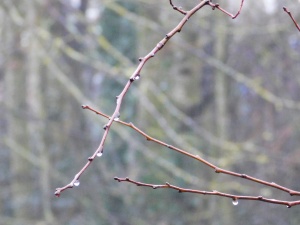