‘After this he appeared in another form to two of them, as they were walking into the country. And they went back and told the rest, but they did not believe them. Afterward he appeared to the eleven themselves as they sat at table; and he upbraided them for their unbelief and hardness of heart, because they had not believed those who saw him after he had risen’.

These words form part of the ‘longer ending’ of St Mark’s Gospel.  Our Lord said to Thomas, as recorded by St John, ‘do not be faithless, but believing’. May unbelief and hardness of heart be completely eradicated from our hearts as we contemplate the Risen Lord, and may He bless you this day. 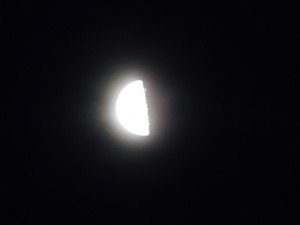