Here is part of today’s Gospel. We begin the reading of the great ‘Bread of Life Discourse’ in John’s Gospel: ‘Jesus then took the loaves, and when he had given thanks, he distributed them to those who were seated; so also the fish, as much as they wanted. And when they had eaten their fill, he told his disciples, “Gather up the fragments left over, that nothing may be lost.” So they gathered them up and filled twelve baskets with fragments from the five barley loaves, left by those who had eaten. When the people saw the sign which he had done, they said, “This is indeed the prophet who is to come into the world!” Perceiving then that they were about to come and take him by force to make him king, Jesus withdrew again to the hills by himself’.

Even if we ourselves feel very much like a fragment scattered randomly on the hillside, this account should reassure ‘that nothing [will] be lost. Jesus takes care of all. May God bless you, and may you have this steady conviction in your heart. 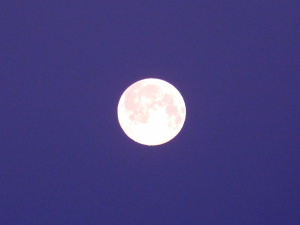