In Staffordshire, within the Archdiocese of Birmingham, today is kept as the Memoria of St Modwen, who in the seventh century formed part of a group of hermits, from Ireland, who brought the Gospel to this part of the land.

St Modwen established a monastery at Burton on Trent, which was later refounded as a Benedictine Abbey. It was dissolved in the sixteenth century, though parts of the buildings survived.

May monastic life again flourish in these regions; may St Modwen pray for us, and may God bless you this day. 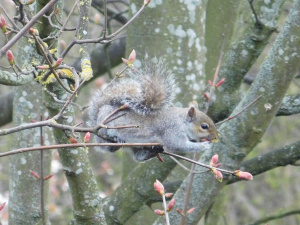