From today’s New Testament reading, from the Letter of James: ‘Every good endowment and every perfect gift is from above, coming down from the Father of lights with whom there is no variation or shadow due to change’.

And from Baruch: ‘The one who prepared the earth for all time filled it with four-footed creatures; the one who sends forth the light, and it goes; he called it, and it obeyed him, trembling; the stars shone in their watches, and were glad; he called them, and they said, “Here we are!” They shone with gladness for him who made them’.

Today, let us rejoice in the gift of light, giving thanks to the One who made it. May God bless you, and lift up the light of His countenance upon you, and give you peace. 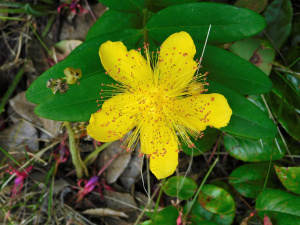