Today is also the Optional Memoria of St Paul of the Cross, the eighteenth century Founder of the Passionist Order. A missionary congregation with a special devotion to the passion of Our Lord, its Founder had a special interest in this country. Later, the Passionist Blessed Dominic Barberi was to come to this land and eventually it was he who received St John Henry Newman into the full communion of the Catholic Church in 1845. In 1847 another Englishman, the Venerable Ignatius Spencer, was received, and became a good friend of Blessed Dominic. 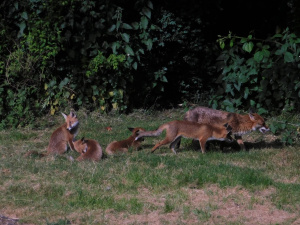