This fifth century Pope is called ‘Great’ for many reasons, one of them being his declaration of the two Natures of Christ. He said: ‘The proper character of both natures was maintained and came together in a single person. Lowliness was taken up by majesty, weakness by strength, mortality by eternity. To pay off the debt of our state, invulnerable nature was united to a nature that could suffer; so that in a way that corresponded to the remedies we needed, one and the same mediator between God and humanity, the man Christ Jesus, could both on the one hand die and on the other be incapable of death. … So the One who retained the form of God when He made humanity, was made man in the form of a servant. Each nature kept its proper character without loss; and just as the form of God does not take away the form of a servant, so the form of a servant does not detract from the form of God’.

In the challenges of our time, it is important for us to keep our gaze fixed on Christ, the Alpha and the Omega, the sole Redeemer. May Pope St Leo pray for us, and may God be very close to you this day. 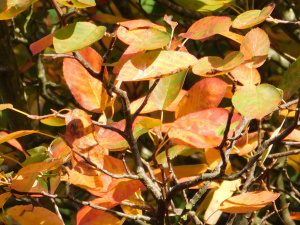