In the Archdiocese of Birmingham, today is kept as the Feast of St Edmund Campion, Priest and Martyr. A convert to the Catholic Faith, he studied at Douai and Rome and became a Jesuit. Eventually he was sent on the English Mission, where he was hunted down, and martyred at Tyburn. Campion Hall, the Jesuit Hall in Oxford, is named after him.

These were his last words: ‘As to the treasons which have been laid to my charge, and for which I come here to suffer, I desire you all to bear witness with me that I am thereto altogether innocent…I am a Catholic man and a priest; in that Faith I have lived, and in that Faith do I intend to die. If you esteem my Religion treason, then I am guilty; as for the other treason, I never committed any, God is my judge’.

May St Edmund Campion pray for us, and may God bless you this day. 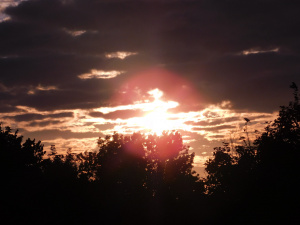