The three named saints were all Benedictine monks, numbered among the Reformation Martyrs of England and Wales. St John Roberts was a Welshman who had studied at Oxford. After he became a Catholic, he went to Paris, becoming an Benedictine priest in 1602, the first Prior of St Gregory’s, Douai. He returned to England as a missionary priest, he was eventually captured and was martyred at Tyburn on 10 December 1610.

May he, and all the holy martyrs of this land pray for us in our own response to God’s call, and may God bless you this day. 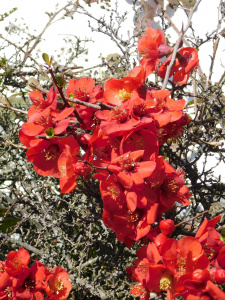